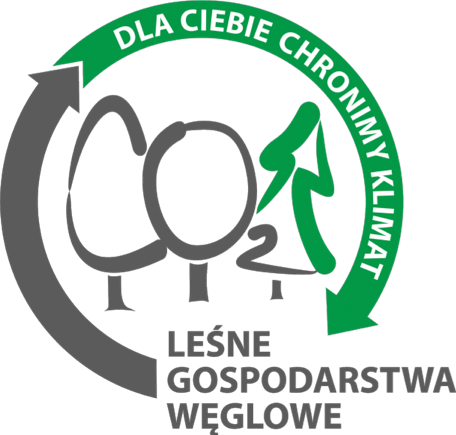 On 18 February, Julia Szulecka and Kacper Szulecki presented a paper entitled “A Climate Skeptical Mitigation Policy? Explaining Poland’s Carbon Forestry Two-Level Game” at the international workshop “Anatomy of Disbelief – Analysing Climate Scepticism” hosted by the Jagiellonian University, Krakow. After 2015, Poland’s ruling Law and Justice party, most notably the environment minister Jan Szyszko, have made carbon forestry – and the idea of Forest Carbon Farms – Poland’s flagship climate initiative, both at home and internationally. The climax of this policy process was The Ministerial Katowice Declaration on Forests for the Climate presented at COP24 in Katowice. However, the proposals made by Poland and presented as innovative mitigation instruments have a 30-year track record in global climate negotiations, and its initiatives appear marginal in the ongoing climate debate. There is a visible discrepancy between the low profile and limited resonance of the Declaration internationally, and the prominence of carbon forestry in Polish domestic climate policy debates. The paper argues, that to explain the centrality of carbon forestry in Poland’s climate policy discourse we have to understand it as an element of a two-level game, where the main audience is domestic. The authors propose to analyze it as a climate skeptical mitigation policy, functioning within a particular set of domestic discourses about climate change, nature, forests as well as broader political problems Poland faces in Europe and domestically.