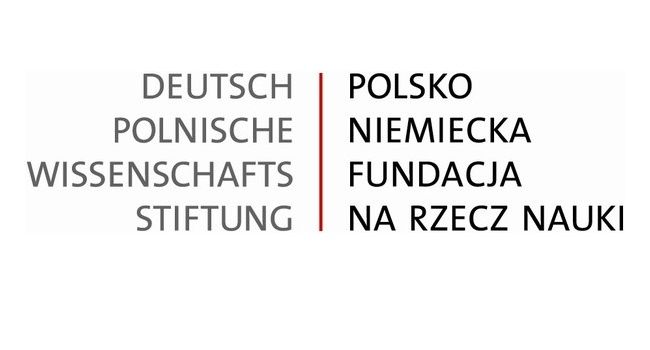 ESPRi Policy Paper No 2 entitled “Towards a common EU energy policy? Debates on energy security in Poland and Germany” marks the end of a two-year-long research project financed by the German-Polish Science Foundation (grant No. 2014-15) . Lead by Prof. Heiko Pleines Research Centre for East European Studies at the University of Bremen, the consortium featured ESPRi as well as the Adam Mickiewicz University (Poznan) and Jacobs University Bremen. Apart from an international conference held in Poznan in 2016, the output of the project will be an edited volume on “Energy Security in Europe” published by Palgrave as well as a set of articles.

It is based on media analysis of the main Polish and German print media outlets in the period from 2004 to 2014, interviews conducted with decision-makers and experts in Poland, Germany and Brussels, and analysis of policy documents, expert reports and parliamentary minutes. The project team is formed by the Environmental Studies and Policy Research Institute (ESPRI, Wrocław), Jacobs University Bremen, Adam Mickiewicz University in Poznań and the Research Centre for East European Studies at the University of Bremen.